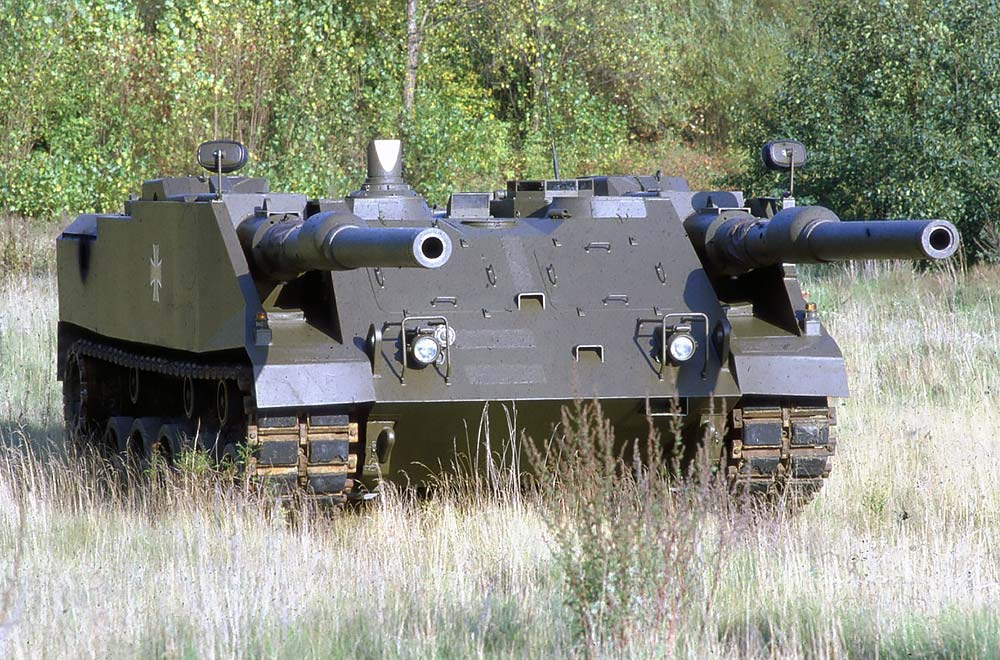 The Scientific Collection of Defence Engineering Specimens (WTS) was founded in 1961/62. At that time it was called "Collection for Weapon and Design Studies" and was based at the Bundeswehr Technical Centre 91 in Meppen/Emsland. In 1982, the collection moved to its current location in Mayener Straße 85-87 in Koblenz-Luetzel. Due to its vast exhibition space of more than 7,000 m², it is one of the most important collections of defence technology in Germany.

In 1979, the Friends' Association (VFF) of the WTS was established. Chaired by the respectively incumbent mayor of Koblenz, the Association has taken on the task of assisting the WTS in areas that go beyond purely official business right from the start. In 1982, the VFF was instrumental in opening the WTS, which had only been open for official Bundeswehr business up to that point, to the public. On 15 November 1980, it was "with satisfaction and joy" that Willi Hoerter, then-incumbent mayor of Koblenz, could announce in the Rhein-Zeitung newspaper that "supported by the City Council's unanimous vote the city of Koblenz has made the city-owned Konsum Building in Mayener Strasse available to the WTS by employing considerable financial resources".

Many high-ranking soldiers, officials of the Federal Office of Defence Technology and Procurement and important armaments companies were among the founding members of the VFF, offering in-kind and financial support, thus enabling the Association to contribute important technological and historical exhibits to the museum part of the WTS. Thanks to many committed members, the general meetings are always highlighted by very interesting presentations, and over the years a multitude of fascinating field trips have brought the members to institutions and sites of interest regarding defence technology and military history. Even today, many of our members are actively striving to keep the WTS accessible to the public.

Due to tight public budgets, the considerable investments planned for an adequate and up-to-date representation of the WTS collection on part of the area of the former Fritsch barracks in Koblenz-Niederberg are currently undergoing review. Three options are being discussed at the moment. One option is to keep the collection in its current location while optimising our self-funding model. Other considerations involve higher investments by the city of Koblenz and the federal state of Rhineland-Palatinate in the museum part of the WTS. The third alternative is a completely new operating model featuring strong financial involvement of the VFF, similar to the operating model used to fund the German Tank Museum Munster. The financial situation on the national as well as the federal and municipal level is tense, and with the upcoming re-structuring of the Bundeswehr (including the reorganisation of the Federal Office of Defence Technology and Procurement into a new Federal Office of Equipment, Information Technology and In-Service Support), the WTS is now at risk of being closed to the public in the medium term, allowing for official visits only.

By joining the Friends and Supporters Association you can make your contribution to keeping the exhibits of the WTS - some of them unique historical witnesses of the development of defence technology - accessible to a broad audience. This is the challenge the Friends' Association of the WTS is facing in the current situation.


Please help us to keep the collection accessible to the public! Join the Friends' Association! Tell your friends and acquaintances about the Association.


As a member of the Association you can visit the WTS as often as you like, free of charge. You will also have the opportunity to take part in our activities, including field trips to sites of military historical and technical interest in Germany and the near abroad (costs will be shared). In addition, you will have access to the Association's publications and to the members only area of the homepage.

Latest articles in the member area